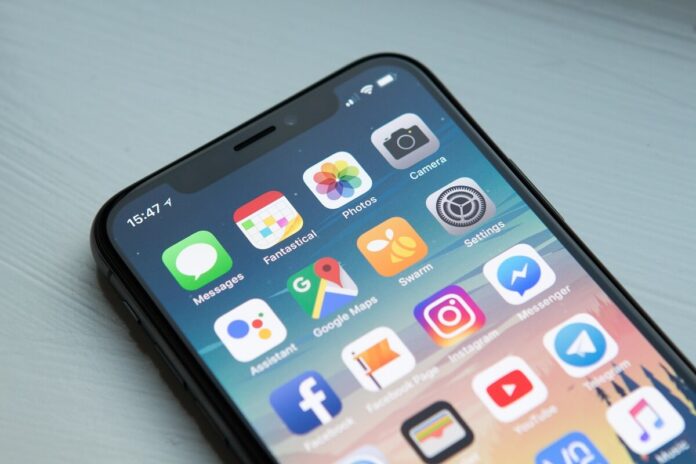 Apple’s iOS ecosystem is famous for many reasons, and here we, at the same time, should not forget about the various challenges posed by the platform. From the strict submission and approval rules to compatibility issues to the lack of reusability for components and libraries, there are several challenges for iOS app development.

But situations have improved in the last few years because of an array of sophisticated tools specially created to address the iOS development challenges. Besides, Apple also brought new programming languages like Swift for app developers. Here we will have a closer look at the top tools used by iOS app developers.

Released in 2014 by Apple, Swift has emerged as the default programming language for all iOS devices. In more than one way, Swift offered an array of advanced features that made coding more accessible.

Some of the notable features of this language include the following:

Xcode is the official Integrated Development Environment (IDE) of iOS, launched by Apple around the time of the launch of Swift. It is now the default choice of most iOS developers for building apps for iPhone, iPad, Mac, Apple Watch, and Apple TV.

A robust build system, a great text editor, and a compiler offer pretty much everything iOS developers need for their projects. It is widely known for simplifying iOS app development time with great advantages in terms of cost and time.

Some of the key features of Xcode include the following:

JetBrains, the widely known development company under Google’s wing, came up with AppCode to offer a tool for iOS and macOS-based apps. With a month-long free trial, the tool can give developers a first-hand experience before paying for the premium version.

Some of the key features offered by this IDE include the following:

IOS app developers prefer code runner for its robust code compilation ability. It is also known for a rich repository of feature-rich and ready-to-use components. It also has an extremely low footprint in nature and offers extreme ease of use.

Some of the key features offered by this tool include the following:

When iOS app developers need to test their apps before App Store submission, they mostly rely on this tool. It is basically a tool from the Xcode IDE, but given the kind of importance it enjoys among developers, it needs to be discussed separately.

Some of the key features of the Simulator include the following:

Fabric is a widely acclaimed iOS development tool to help build a diverse range of iOS apps in real-time. Coming loaded with a whole array of UI development kits, it streamlines the process of developing high-performing applications across niches.

Some of the key features offered by Fabric include the following:

Read Also: How Much Height Do Air Force 1 Add?

For the backend support of iOS app projects, you can choose Parse open-source platform. Offering backend as a service for mobile app projects, it offers an extensive range of features and support from a huge community of developers.

Some of the key features of Parse include the following:

For app UI design on the iOS platform, you can choose Figma. It is a versatile tool that can work with various browsers, including Safari, Chrome, Firefox, Edge, and several others. It has subscription-based plans with a free trial option for individual users.

Some of the critical features of Figma include the following:

The list of the above-mentioned iOS development tools is far from exhaustive, and we have several other feature-rich and well-supported development tools to help your iOS app projects in several ways. The more you learn about the tools and different programming languages and environments that fit the Apple ecosystem, the better your app can deliver using its capabilities. Thanks to these tools, perfecting the iOS app development craft has become easier.